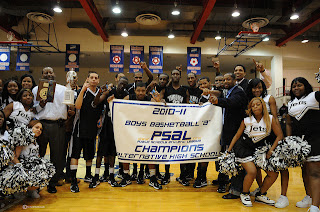 Charles connected on four first-quarter 3-pointers. He then went quiet for nearly three periods, but his conviction never wavered. The Jets had defending champion Satellite Academy on the ropes when Charles delivered a dagger trey that helped his team build an eight-point lead with a little more than three minutes left to play.

“I knew I was going to knock it down,” Charles said. “When I have the ball in my hands I don’t feel like I’m going to miss.”

To read the article click here:  Jets power past defending champ Satellite for Alternative "A" Title 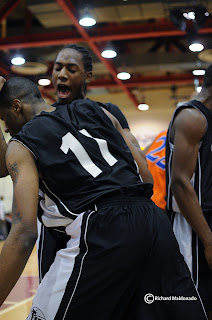